What is the manufacturer's suggested retail price (MSRP)?

The manufacturer’s suggested retail price, also known as MSRP, is the price a producer of goods recommends to be sold at a particular point of sale. Many experts also refer to the manufacturer’s suggested retail price as the list price offered by some retailers. Essentially, in certain situations, every product in the retail industry can have a price MSRP. Yet, other products, for instance, electronics, can have MSRP as well.

Essentially, price MSRP and the retail price were represented to ensure that prices would be kept stable at different stores. However, retailers are not imposed retail prices, and consumers do not always pay MSRP as a result of their purchase. When it comes to sluggish economic environments, items in retail might be sold at lower prices. It is done to gain a competitive advantage and ensure businesses move inventory off shelves and toward consumers.

A manufacturer sets MSRP. The key aspect is that price MSRP should remain constant across different retailers. When selecting the retail price, it is crucial to create the conditions and pricing strategies reflecting all the costs represented within the manufacturing and sales process. Another important element of setting MSRP is reflected through markup. Both invoice and retail prices must contain an average markup put by retailers.

When it comes to parties setting prices, one should indicate that everyone is involved in the process. Namely, to make a profit from the sale, the retail price is designed by manufacturers, retailers, and wholesalers. In setting MSRP, retailers can appeal to changing price MSRP at their will. Yet, companies often try to charge less than the MSRP to remain competitive. In such a case, when setting MSRPs, especially when trying to establish a lower price, retailers must focus on the wholesale cost. 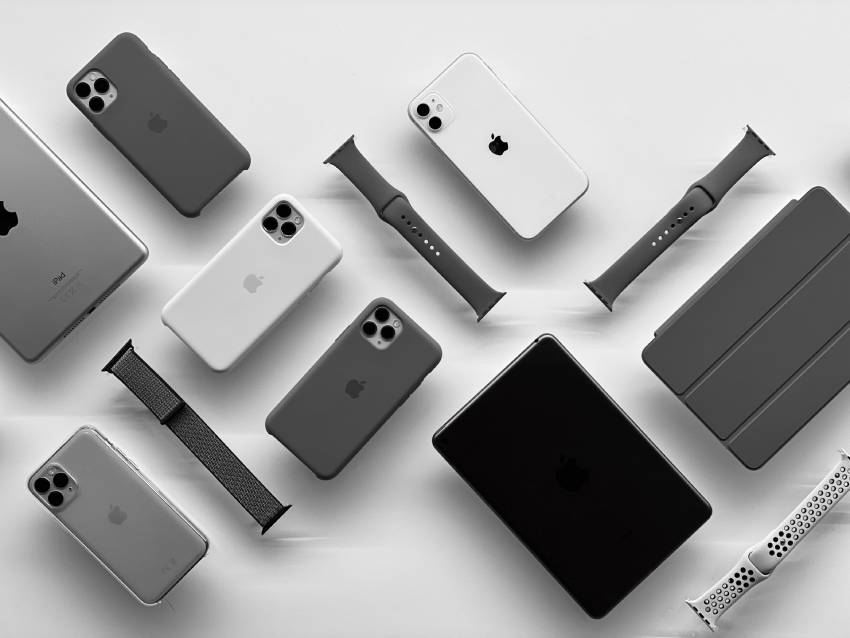 There is a particular example to offer in terms of monitoring how companies are setting MSRPs. In the United States, businesses operating in the automaking industry are legally obliged to display a product’s price on a spec sheet. It is also called a sticker price in the industry, namely because retailers are obliged to place a sticker on the vehicle’s window. Yet, the suggested retail price is often different from an invoice price. The price of what a dealer pays to the manufacturer can be different from the price a retailer further sets for buyers. At this point, the manufacturer's suggested retail price can be used by consumers to negotiate a starting point before establishing a reasonable price.

There is a range of challenges represented by the suggested retail price. One of the key negative aspects brought by MSRP results in price manipulation. At this point, in many cases, the MSRP is often manipulated to unreasonably high numbers. Retailers often do such an action to deceptively advertising a product while also listing its much lower price sale. With such an approach, the retail price is manipulated to feel that consumers receive a good bargain.

In addition, one of the methods linked to suggested retail price is connected resale price maintenance (RPM). The key trouble with the approach stems from the fact that RPM can be even more expensive for buyers than MSRP. The case against approaches is also supported by the fact that many nations worldwide make both RPM and MSRP are deemed illegal. Keeping all the aspects in mind, the manufacturer's suggested retail price seemingly creates more challenges than benefits.

It is hard to speak about the potential advantages of using MSRP. Appealing to the retail price and invoice price, there is a possibility to create the condition when consumers do not pay more and manufacturers will receive their fee.

Taking advantage of the suggested retail price depends on the ability of retailers to set adequate prices for their products after paying MSRP. Essentially, the pricing above strategy should be coordinated with all the parties involved, including retailers, manufacturers, wholesalers, and consumers. One can say that a silver lining can be achieved through an increased degree of transparency.

The manufacturer’s suggested retail price is the pricing strategy employed by retailers and manufacturers to establish a pricing point that will be beneficial for both. While the nature of the approach appears to be benign, if all the parties set fair prices, in reality, various troubles may occur. Essentially such problems often lead to buyers paying more for products that should have cost less.

Find answers to some of the most common questions people have regarding the use of Competera.

What is the manufacturer's suggested retail price (MSRP)?

The manufacturer’s suggested retail price, also known as MSRP, is the price a producer or official vendor of goods recommends to be sold to consumers.

How can producers and vendors monitor if MSRP is not violated?

The best way to monitor the MSRP compliance is the use of advanced price monitoring tools. 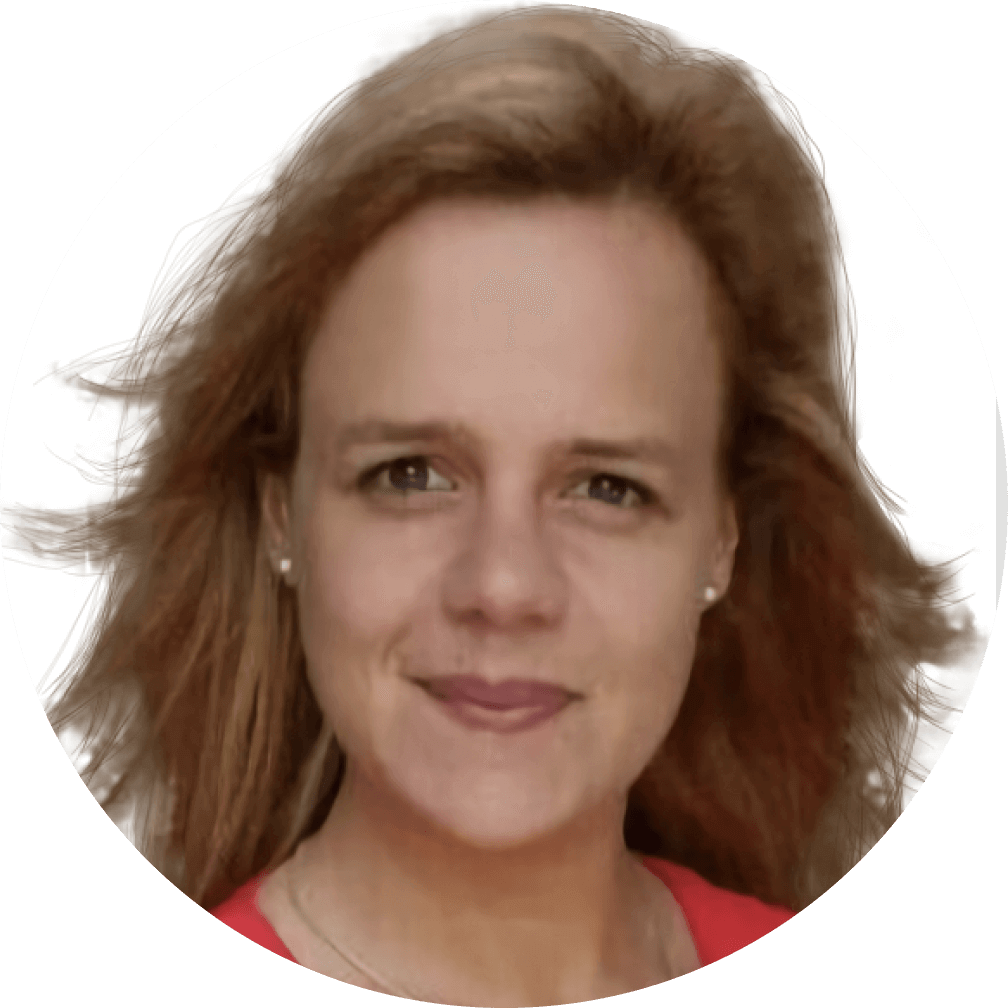 Article
UK Retailer Robert Dyas Starts Its Pricing Journey with Competera
Read how a UK-based Garden, DIY, Electricals & Homewares retailer is enhancing its data monitoring as part of...
Article
Competera Makes to the Top 3 Price Optimization Solutions by Retail Today
The selection represented in the report is the result of the Retail Today editorial team's analysis of the universe of Retail solutions in... 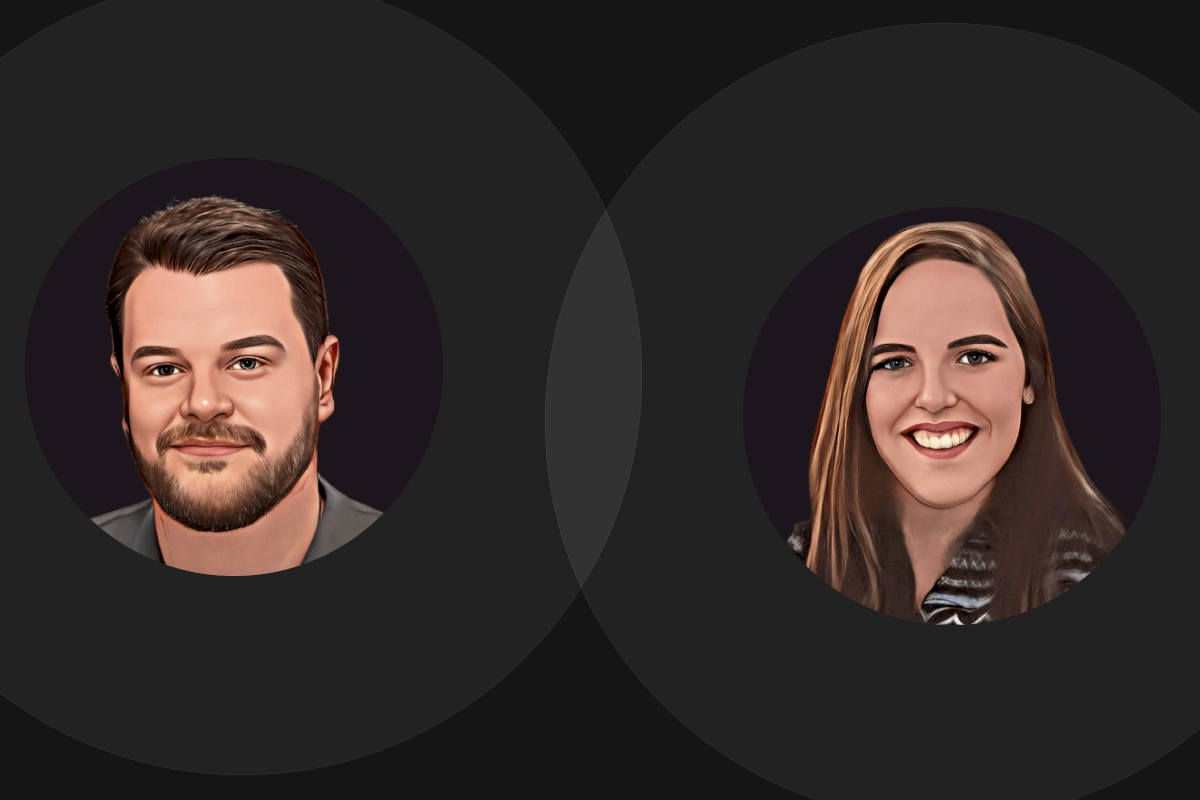