What is pricing tool and why should retailers use it?

Pricing tool is a type of software used by retailers to process competitive data and reprice their products faster and better compared to traditional human-centric approaches.

Dynamic pricing tool is a means a powerful means of sales growth and a fully-fledged workstation to manage all pricing-related operations daily. Competera is an all-in-one pricing platform with a disruptive pricing approach leading to touchable results for omnichannel retailers.

Forget the manual analysis of cross-product dependencies. Switch to category-level pricing with algorithmic price recommendations driven by demand patterns for each repricing cycle.

An efficient and fast pricing management for any number of price lists. A powerful alternative to time-consuming and sporadic traditional repricing.

Repricing takes not more than four clicks for any pricing scenario. Competera doesn’t require specific skills and can be mastered in hours.

How pricing tool can enhance your pricing strategy

Traditional human-centric pricing approaches might bring some results, yet they lack efficiency when it comes to

Excel has become an indispensable part of the daily routine for retailers using traditional pricing approaches.

Even though, Excel-based pricing might bring some results, it is also likely to slow your team down and prevent from finding new opportunities for sales and profit increases. Get proactive with Competera's pricing tool

We believe that the future belongs to proactive rule-based pricing and comprehensive price optimization. A leading Eastern European apparel retailer Intertop reached the point of 10.3% gross profit saving along with 200 BPS of profit margin saving after only 6 weeks of using Competera’s pricing tool.

"When using machine learning in repricing, we set business goals and constraints. Machines do the rest of the job. In other words, we do not do repricing per se, but we set the rules of the game and control the results. Technology does boost the financial performance of your company" 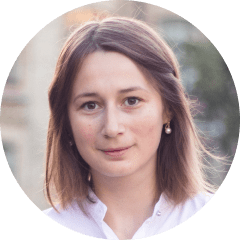 Save up to 40 hours of work each month
Compared to traditional pricing approaches, Competera's pricing tool enables managers to make repricing up to 5 times faster
Boost your revenue
Pricing tools can process a myriad of relationships, patterns, and complex rules that cannot be processed by humans. What it means is that the new opportunities for revenue growth are identified
Increase sales without losing profit margin
Highly accurate forecasting combined with elasticity-based pricing allows to set optimal prices in each repricing cycle. As a result, sales volume increase without sacrificing profit margins
Get an easily-integrated tool
Competera’s pricing tool is flexible and adaptable to various types of sources (e.g. ERP, e-commerce platforms).

Pricing tools trusted by retailers across the globe

We cover the pricing needs of retailers working in diverse industries so they can keep customers loyal and grow key business metrics sustainably. 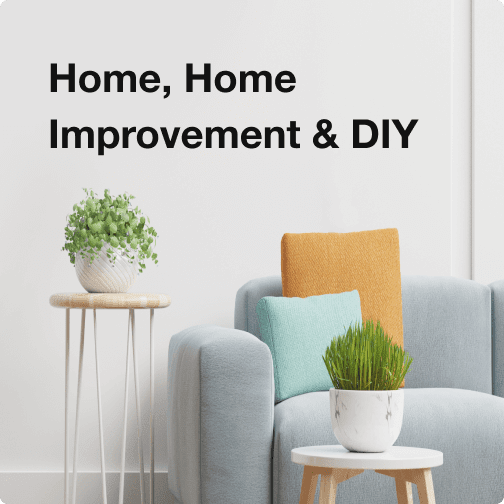 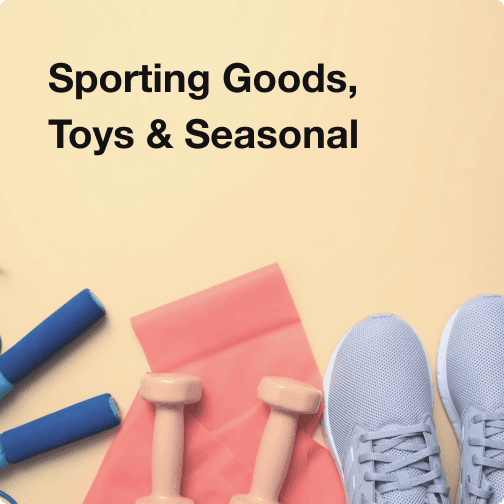 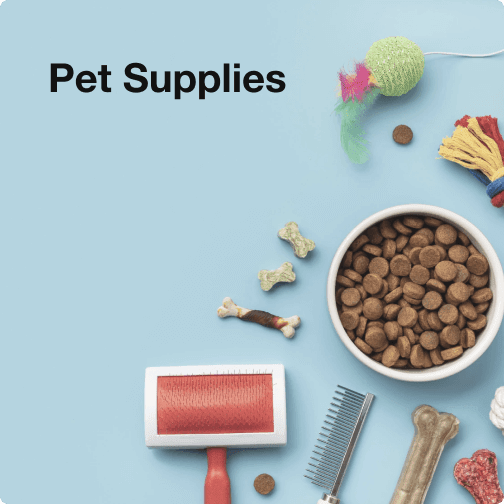 Try our market test to find what benefits can Competera’s pricing tool bring to your business!

Product
Solutions
Resources
Company
© Copyright 2014-2023 COMPETERA LIMITED. All rights reserved.    |   Privacy Policy    |   License Agreement    |   Terms of Use
We use cookies to offer you a better browsing experience, analyze site traffic, personalize content, and serve targeted advertisements.
Read about how we use cookies and how you can control them by clicking Cookie Policy.This website uses cookies to improve user experience. By using our site, you agree to our use of cookies
Competera
Thanks for your request, we’ll contact you shortly.
Don’t miss any updates!
Don’t miss any updates!
You have been successfully subscribed!